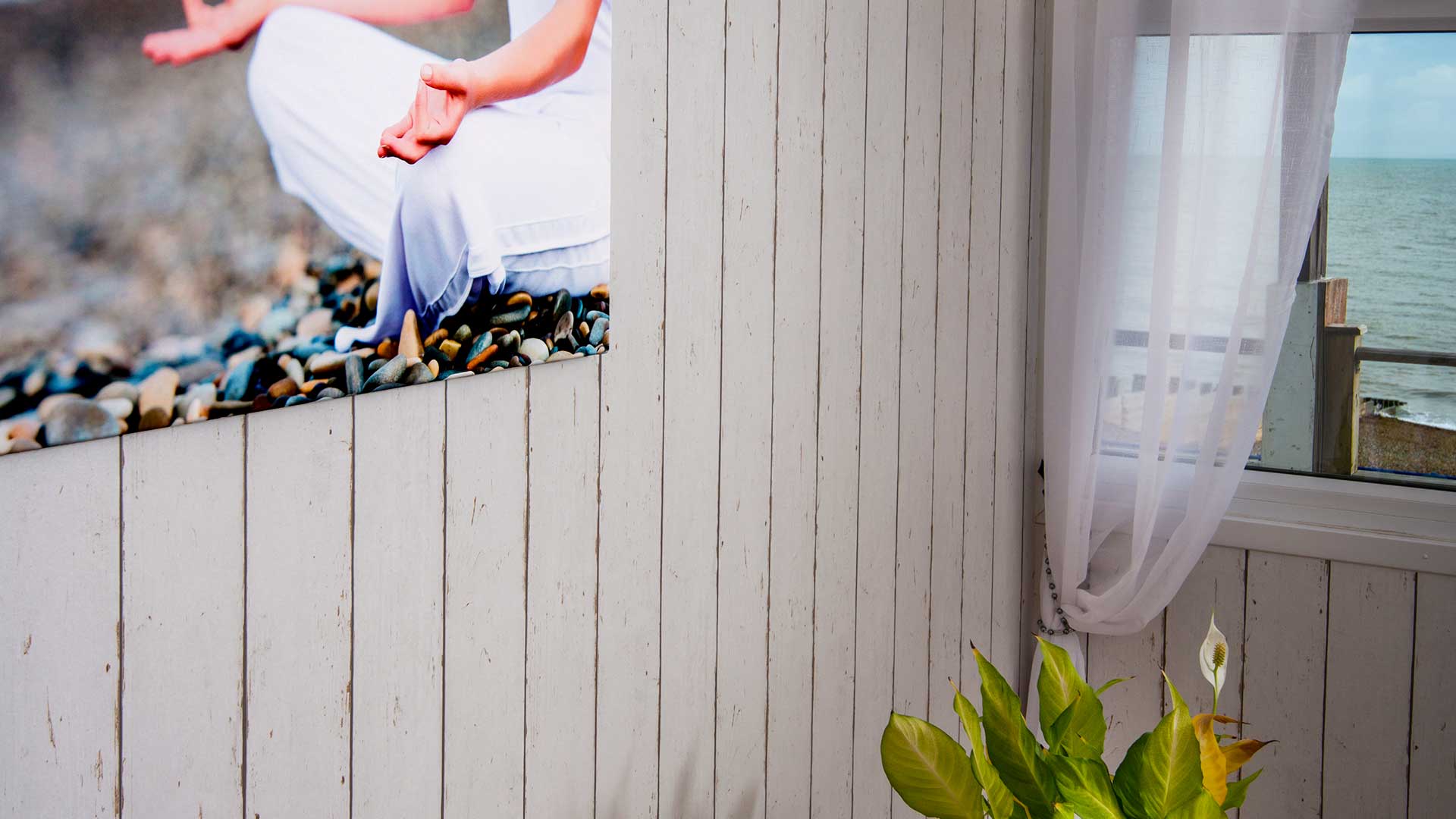 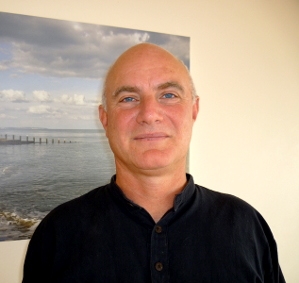 I believe that Shiatsu, Qigong and Meditation have the ability to transform lives, in creating deeper understanding and new awareness on all levels of our being.

I was born in London and educated all over the place! I have worked in the wine trade, in agriculture and trained as an organic fruit and vegetable gardener. I became a primary school teacher in 1986, worked part-time for East Sussex Behaviour Support Service as well as an outreach worker in local primary and secondary Schools. I also organise workshops in schools on Native American ways of living and being.

Since September 2009 I have dedicated myself full time to Shiatsu, the Japanese Holistic Bodywork Therapy. I have been studying and working with Shiatsu since 1993, and first became interested purely by chance, if chance is to be believed, when I had a treatment for a painful back while my regular chiropractor was on holiday. After one treatment not only was my back better but I experienced a sense of well being and abundant energy and joy for three weeks afterwards! I wanted to learn more about this amazing therapy and began with a six month course entitled ‘Shiatsu and Freeing the Spirit’ which was positively life changing. I then enrolled at Zen School of Shiatsu in London in 1996 and completed my professional training at the Shiatsu College, Hastings in 2004. In November 2008, I completed my Postgraduate Year with the Shiatsu College to become a Registered Member of The Shiatsu Society and am now in training to be a teacher of Shiatsu.

In 2011 I completed a B’Sc Hons. at the University of Brighton in Multidisciplinary Healthcare where I carried out research into the effects of Shiatsu on back pain. I am now looking for funding to complete a Masters degree.

Qigong has been part of my Shiatsu practice since 1995, being an integral part of our Shiatsu training. In 2013 I completed my Diploma of Qigong Teaching with the Shiatsu College, Hastings and run regular classes in and around Eastbourne.

I believe that Shiatsu, Qigong and Meditation have the ability to transform lives, in creating deeper understanding and new awareness on all levels of our being, and enables us to touch the divinity in us all. 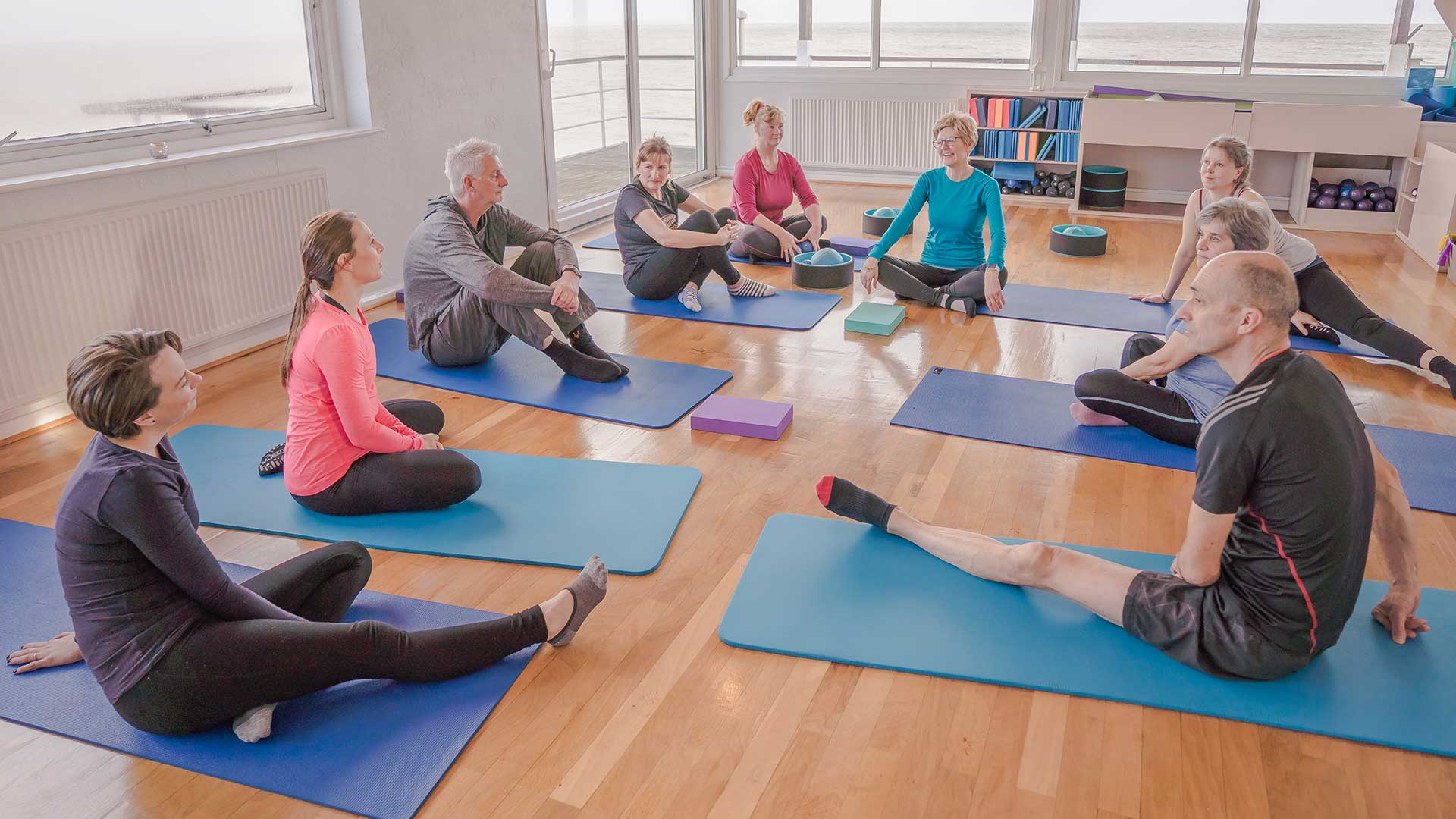 Natural Fitness and Therapies – The Beach Studio is much more than just a fitness Centre to come and exercise at; it’s a welcoming space for local people who want to make new friendships and access expert advice on health and wellbeing.It’s is also an environment that...